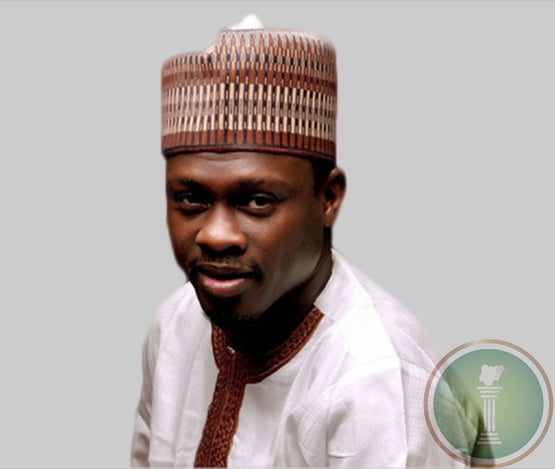 Ali Nuhu is a popular Nigerian actor, producer, director, scriptwriter, and dancer. He is a rare mix of innovation, creativity, and bravery. He holds a Bachelors Degree in Geography from the University of Jos and later proceeded to the University of Southern California to study film production and cinematic arts. The Adonai American University Cotonou awarded him an Honorary Doctorate Degree in Entrepreneurship and Youth Development in 2018.

Ali Nuhu has built a successful acting and music career and has become a model for many young Nigerian actors who appreciate the talent and the virtue of hard work. He is one of the most watched actors in Nige- ria and beyond having appeared in over 1,000 Hausa and 150 English movies. He is perhaps the most popular and decorated actor in the Hausa cinema. Out of 29 award nominations cutting across various sectors of the entertainment industry and Nollywood, in particular, Ali has won 25 between 2005 and 2017, including the ‘African Movie Academy Award’ (AMAA), which he has won 3 times.

Beyond his acting career accomplishments, Ali Nuhu is appreciated for his numerous humanitarian efforts. His outstanding excellence in acting has earned him brand Ambassadors to some of Nigeria’s leading in- indigenous brands.