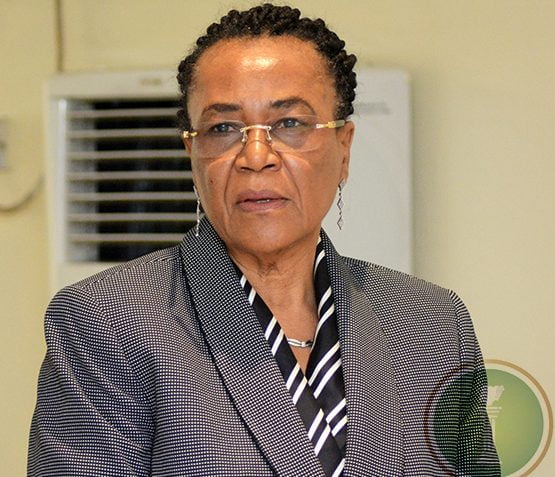 Joy Ogwu has spent a greater part of her seventy-three years in a disarming, quiet, unobtrusive service to her country, teaching, mentoring young scholars, conducting research in International Relations and representing Nigeria at the highest levels.

Ambassador Uche Joy Ogwu is an exceptional scholar, author, administrator and diplomat who left an indelible mark on the institutions and processes of global security, conflict resolution and peacekeeping.

At the UN, she served as Member UN Advisory Board on Disarmament Matters (2002), the First African Chair of the Board from 2006 – 2007, First President of the First Executive Board of the UN Entity for Gender Equality and Empowerment of Women, as well as Four-time President UN Security Council. In recognition of her meritorious services to the nation and humanity, Prof. Ogwu has won several national and international honours including an award of Officer of the Federal Republic(OFR) in 2004. She currently serves on the Boards of Baze University Abuja and the Pan African Institute for Global Affairs and Strategy (PAIGAS), Abuja.