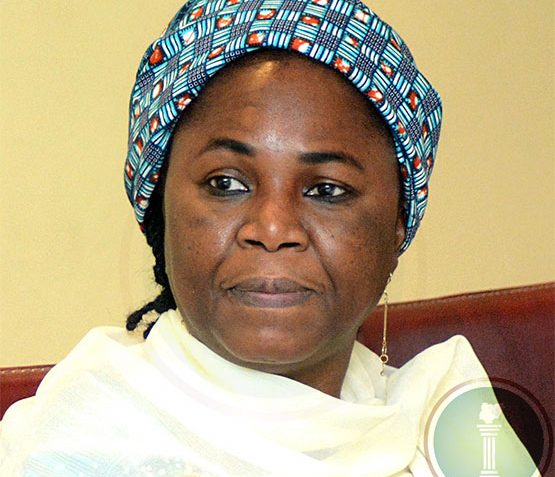 Prof Hauwa Ibrahim is an internationally known human rights lawyer, author and mother who was awarded the European Parliament “Peace Price”–Sakharov prize in 2005, the same international peace prize awarded to Nelson Mandela. She is globally acknowledged for her pro bono work in offering legal services to people condemned under the Islamic Sharia laws. She defended over 150 cases involving women sentenced to death by stoning and children sentenced to amputation of limbs under Shariah law. Prior to launching her practice in 1996, she was a prosecutor in the Ministry of Justice in Bauchi State.

Hauwa has taught at Harvard and Yale Universities, the University of Rome and over a dozen Universities around the World. She has given speeches in over 30 cities globally as well as a TEDx talk at the Hague. She is the founder and CEO of The Peace Institute. Hauwa is currently spending the academic year 2020/2021 at the University of Oxford in the United Kingdom.

Prof Ibrahim is the first female National Publicity Secretary of the Nigerian Bar Association in 200; she is the author of the first draft of the Constitution for the Pan African Lawyers Union; Consultant to the United Nations Development Program, the European Union’s Commission and Ambassadors in Nigeria. As part of her leadership development initiative, Hauwa is currently engaged in conducting exchange programmes for students and youths across cultures and continents.