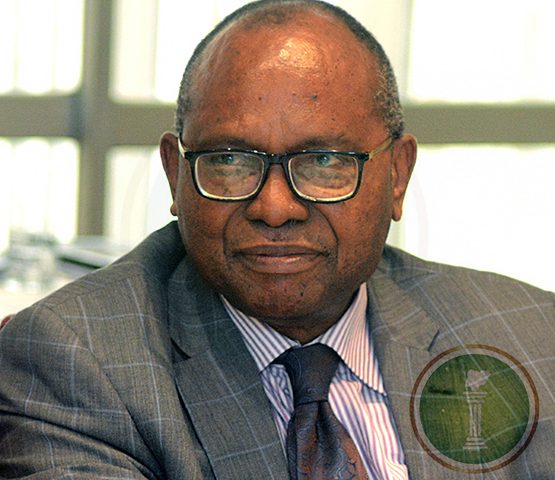 Professor Anya Oko Anya is a multi-dimensional personality, and he is, if a spade must be called by its real name, a sage of no mean repute. Though his academic background is in the core sciences, the venerable professor has, traversed the various strata of life, which places him in good stead to avail his country and the younger generation of his first-hand leadership experience. Prof. Anya was for ten years the founding Chairman Advisory Board, Public Policy Research and Analysis Centre – Organizers of Zik Prize for Leadership and Member Advisory Board, Obafemi Awolowo Leadership Award.

A Professor of professors as it would be, Anya spent 37 years in the Nigerian ivory tower. He became a professor at age 36 and was so for 29 years, before retiring in 2002. Among other positions held at the University of Nigeria, Prof. Anya founded the School of Postgraduate Studies and is a recipient of a Doctor of Science Degree (honoris causa) awarded by two Nigerian Universities and a Doctor of Letters by the third.

Professor Anya has a reputation for transforming many fledging outfits into blue chip organizations. These include Diamond Bank, where he was a found- ing Director for 15 years; Citizens Bank; Technology Distributions Ltd, the conglomerate that gave birth to Zinox Computers and Yudala, where he has been Chairman for over ten years. He also served as Chairman, Niger Insurance Co. Plc. (1984-1986); Vice Chairman, Spring Bank (2006-2007); Chairman Nestoil Ltd, a leading indigenous Nigerian company in the Oil Industry (2009 to 2018); founding Director-General, Nigerian Economic Summit Group and until recently a member of its Board of Directors and Board of Patrons.

In 1992 the Federal Government of Nigeria conferred on Prof. Anya the ‘Nigerian National Order of Merit (NNOM)’, the highest award in Nigeria for distinguished scholastic achievement. The President of Nigeria appointed him in 2000 as Chairman, Governing Board of the Nigerian National Merit Award (NNMA) and was in 2002 conferred with National Honour of Officer of the Order of the Federal Republic (OFR)’. Prof. Anya O. Anya is a distinguished Elder of the Presbyterian Church and an accomplished man of integrity.